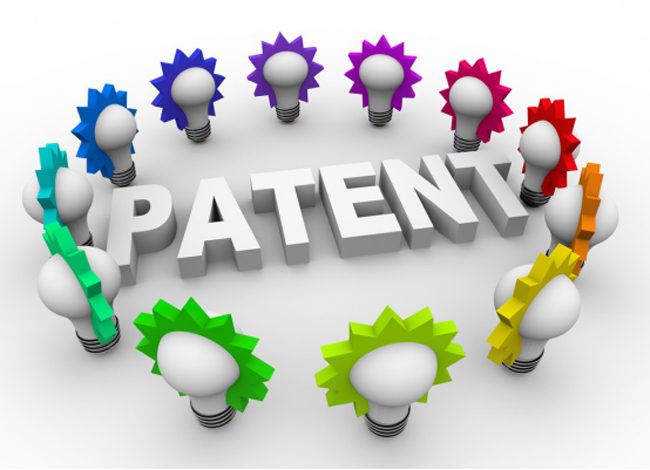 A patent search law is usually initiated by a client or attorney who believes that there is an idea that is protected by patent law, or by someone who has some proprietary information to protect from competition. The attorney generally initiates the search by requesting a description of the invention. If the description does not describe the invention in detail, the client can explain the need for a patent search to the patent office. In most cases, the invention will be disclosed to the patent office without initiating a search. This is called “unambiguous disclosure”.

Once an application is filed, the patent examiner will perform a search of the USPTO database to see what other patents are out there that might have a similar theme to the one being patented. The patent examiner will discuss the similarities and differences with his colleagues at the patent office. He may approve the patent application if he believes it is not so radically different from the prior art that it will clearly infringe on the rights of others. However, he may also reject the application if he believes the invention is not unique enough from those that have come before. This is called the first-past-the-pole rule, which essentially says that any new invention must fundamentally differ from those that have come before in some way.